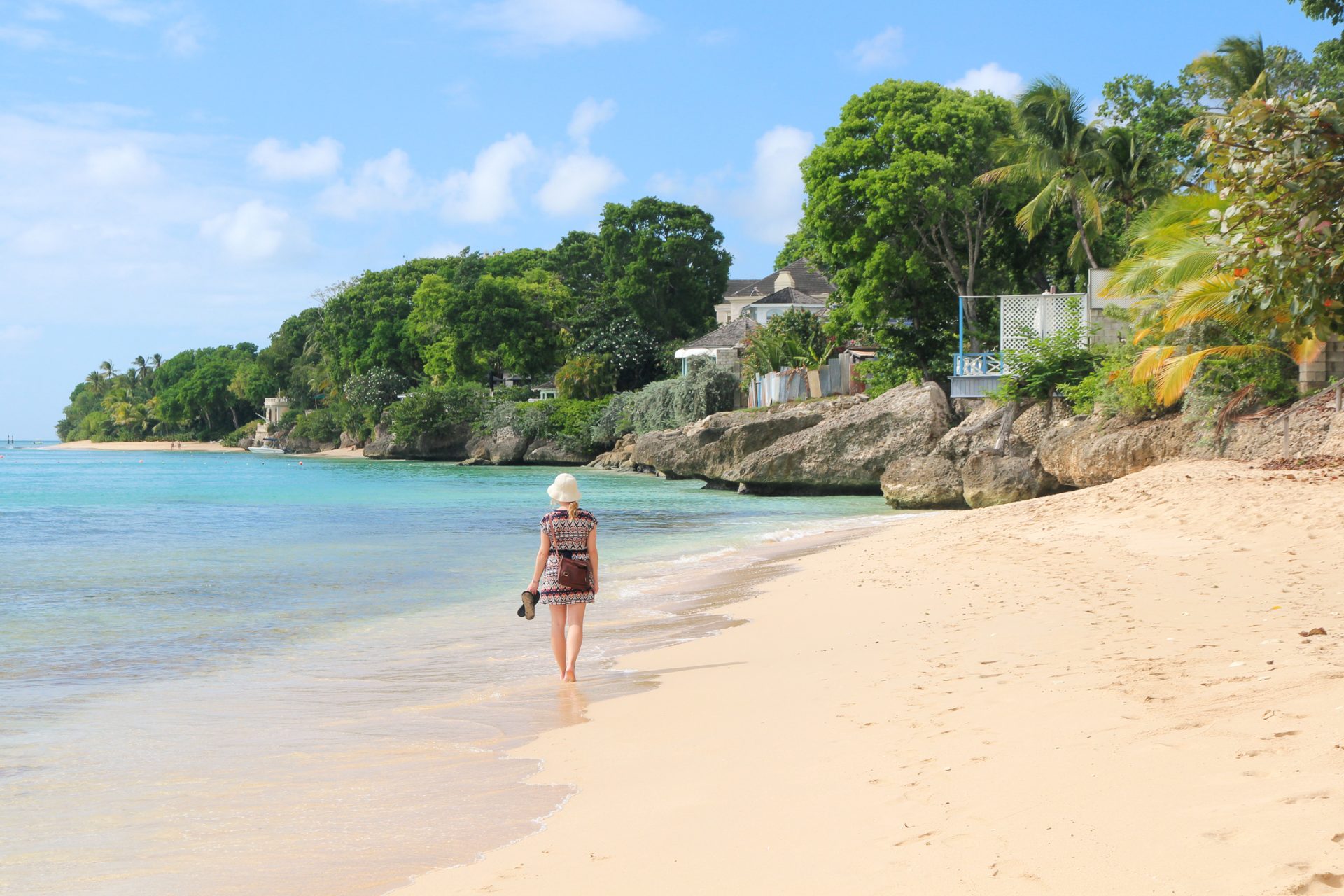 10 essential activities for a week in Barbados

I’m going to make the claim that Barbados is my favourite tropical island destination yet.

A few weeks ago I told you the story of why I’m in Barbados. The reason we’re here is not necessarily a pleasant one, but nevertheless, who could say no to crossing another country off the list?

We’ve been making the most of this tropical island destination, so as my time here comes to a close, I’m going share all of the fabulous Barbados activities we’ve done to help you plan your own trip to this tropical utopia.

1. Kick back on a catamaran cruise

A catamaran cruise was recommended to us by a number of people who had previously visited Barbados, so we decided to fork out a little more than we’d normally spend on sightseeing and give it a go. A quick online search told us that Cool Runnings were one of the best companies to go with.

The cruise included swimming with sea turtles and snorkelling around a ship wreck along with some other brightly coloured fish. To top it off, we were treated to a tasty buffet lunch and an open bar, as well as hotel pick up and drop off. Worth the $? Absolutely.

Book your catamaran cruise in Barbados

2. Drive up to North Point

As you might have guessed, North Point is at the northernmost tip of the island. Here you’ll find Animal Flower Cave and a highly regarded clifftop restaurant, both of which were unfortunately closed for us as the owner had a family emergency.

Even still, North Point provided some spectacular viewing spots for us to gaze out at the Atlantic Ocean, feeling insignificant and admiring the ferocity of the waves crashing heavily against cliffs.

3. Eat at an oceanside restaurant

Yep, in Barbados you can dine in places like this, where you have literally the most perfect beach right in front of you.

The Lone Star (pictured above), The Roundhouse, The Cliff Restaurant… there are so many to choose from. Be aware that some of them are a little high-end, but it’s worth treating yourself at least once for the experience of consuming some fabulously fancy food in such an insanely pretty location.

4. Walk along the perfect beaches

The west coast is more protected from the ocean than the east, so head there to find crystal clear and calm turquoise waters along with those dreamy white sand beaches. You’ll be kicking yourself for not having discovered this place earlier.

The Barbados Wildlife Reserve has cute monkeys, and any destination with cute monkeys is a good one in my books… but not only are there monkeys, there are baby monkeys. Cuddling. Have you ever seen anything more adorable in your life? No? I didn’t think so.

You’ll also find a rather large population of ridiculous looking tortoises which will have you in fits of laughter when you hear the noises they make when they are uhh… playing jump the tortoise.

6. Check out the stunning east coast

While the west coast holds the award for beaches-that-don’t-even-look-real, the east coast has some pretty neat ones too.

7. Watch the sun set over the ocean

If you think you’ve already seen the most perfect sunset… well maybe you have, but the ones in Barbados are equally as good!

Head to the Rockley Beach Boardwalk to see the sun set as you stroll, or take your pick of any beach on the west coast and watch the colours of the sky change as the sun sinks below the horizon.

8. Head to Oistins Fish Fry on a friday night

Every Friday night, this cluster of seafood vendors cooks up a storm of barbecued fish. Even as a vegetarian this was fun to visit (the sides of macaroni pie and potato salad were damn tasty).

Soak up the atmosphere while sipping on Banks, the local brew, and bop along to the dancehall music (a kind of reggae-pop) being played by a local DJ on the raised stage. The Barbadians love to celebrate, and here’s where you can get right into the spirit of it.

One thing I’ve noticed here in Barbados is that much of the music here is not about sex, as the majority of pop songs in America are, but about rum. The locals love their rum. It’s inexpensive, tasty, and readily available.

Try it in the form of coconut punch from a vendor at many of the beaches, in a cocktail at a bar, or do a tour at Mount Gay Distillery for a real look at the history of Barbadian rum.

Did you know there’s more to Barbados than just pretty beaches? A quick drive into the hills will take you to some specky gardens including the Flower Forest and Hunte’s Garden – a place where you can get lost in the gigantic backyard of a local horticulturist, built in the valley of a collapsed cave.

If you’d like to double up on some awesome nature experiences, nearby you’ll find Harrison’s Cave and Welchman’s Hall Gully. Both great places to see some incredible geological formations (and you might just spot some local wildlife around there, too).

Some quick info for visiting Barbados:

Getting there: There are direct flights into Grantley Adams International Airport from USA, Canada, and UK. Here’s a full list of airlines that fly into Barbados.

Public Transport: Taxis are available at the airport to take you to your destination for a flat fare. You’ll also find taxis available in most major areas.

There are also buses that will take you around pretty much the entire island, but for the life of me I couldn’t figure out the system, how it works or where the buses go!

Car Rental: Fairly cheap at around $50-$70 USD per day ($50 for the car plus about $20 for insurance), and gas is inexpensive. Some companies offer drop off at local addresses – definitely worthwhile for at least some of your stay so that you can explore the far corners of the island.

Money: Barbados Dollars (BBD) and US Dollars (USD) are the major forms of currency. Converting the dollar is very easy as 2 BBD = 1 USD. Credit cards are also widely accepted.

Read more posts about the Caribbean 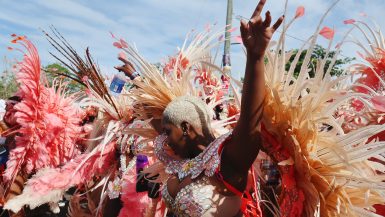 How to have loads of fun at The Bahamas Junkanoo Carnival 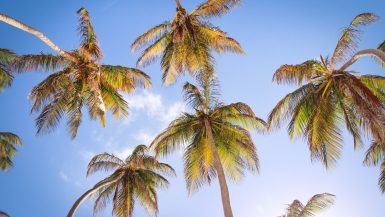